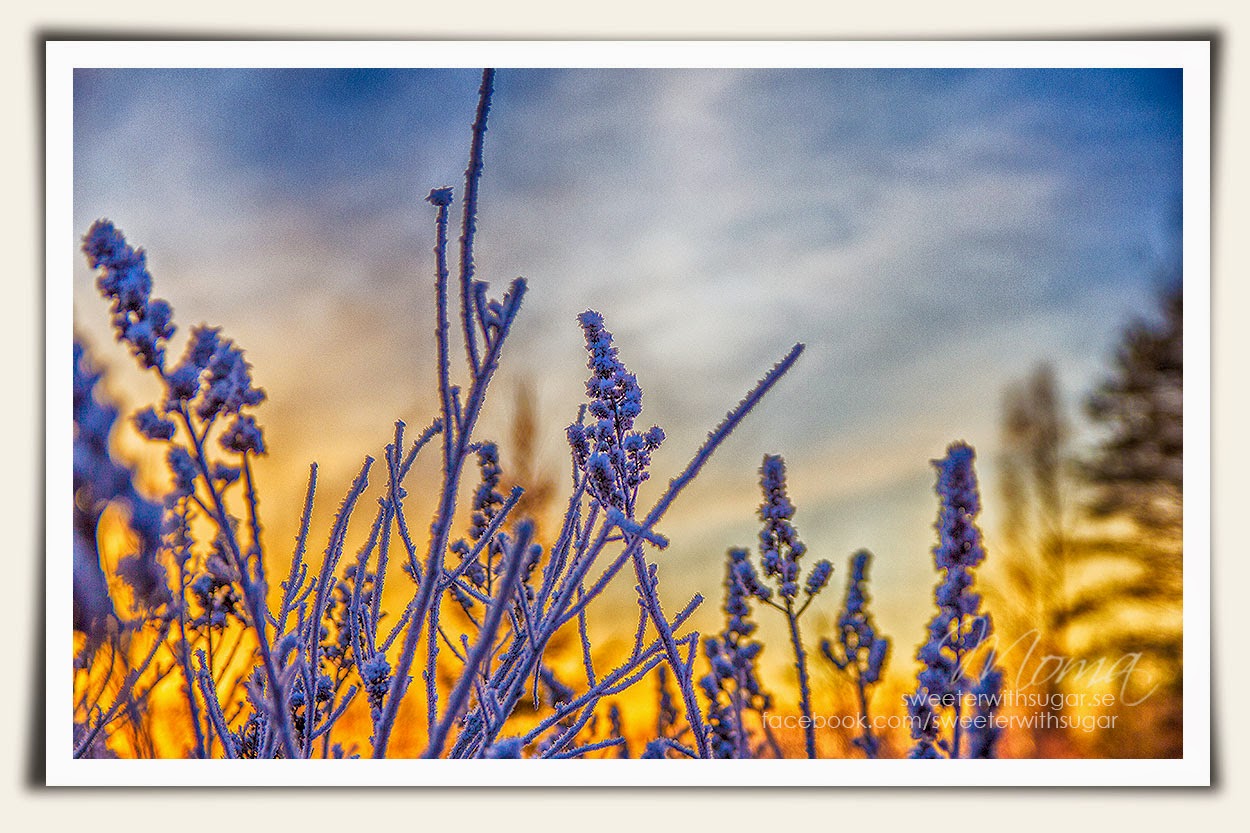 I have been photographing for ever it seems. In the beginning it was just to save the memories but later on I bought an SLR camera. This was probably during the stone ages and all cameras still had real film in them. You know, like little black plastic rolls that you had to send to a company to get developed. Yes developed, not printed.

Actually… it isn’t all that easy to imagine those times if you weren’t there. One didn’t take like a 1000 photos of snowy weeds. Perhaps, if you were feeling lucky you took one, after careful consideration whether or not you should waste that precious shot on weeds. And then you waited and perhaps, by mid summer you sent in that roll of film and got the paper copies to look at.

Oh yes... Those were the good old days. And each and every photo was treasured in a way no photos are today.

Today I take hundreds of photos at each occasion. In my heart, I am more of a photographer than a scrapper or project lifer. For me, the photos are the main thing, the story they tell is just a part of it.
And taking the photos is just the beginning. Because when I get home, or get the time rather, then the fun begins. Hours and hours of playing and testing in Photoshop.

All of these photos are taken with my Canon EOS 550.

All of the photos are edited in Photoshop CC and most of them has a Nik HDR Fx Pro 2 filter on it.

I would love to hear your opinion of the photos. 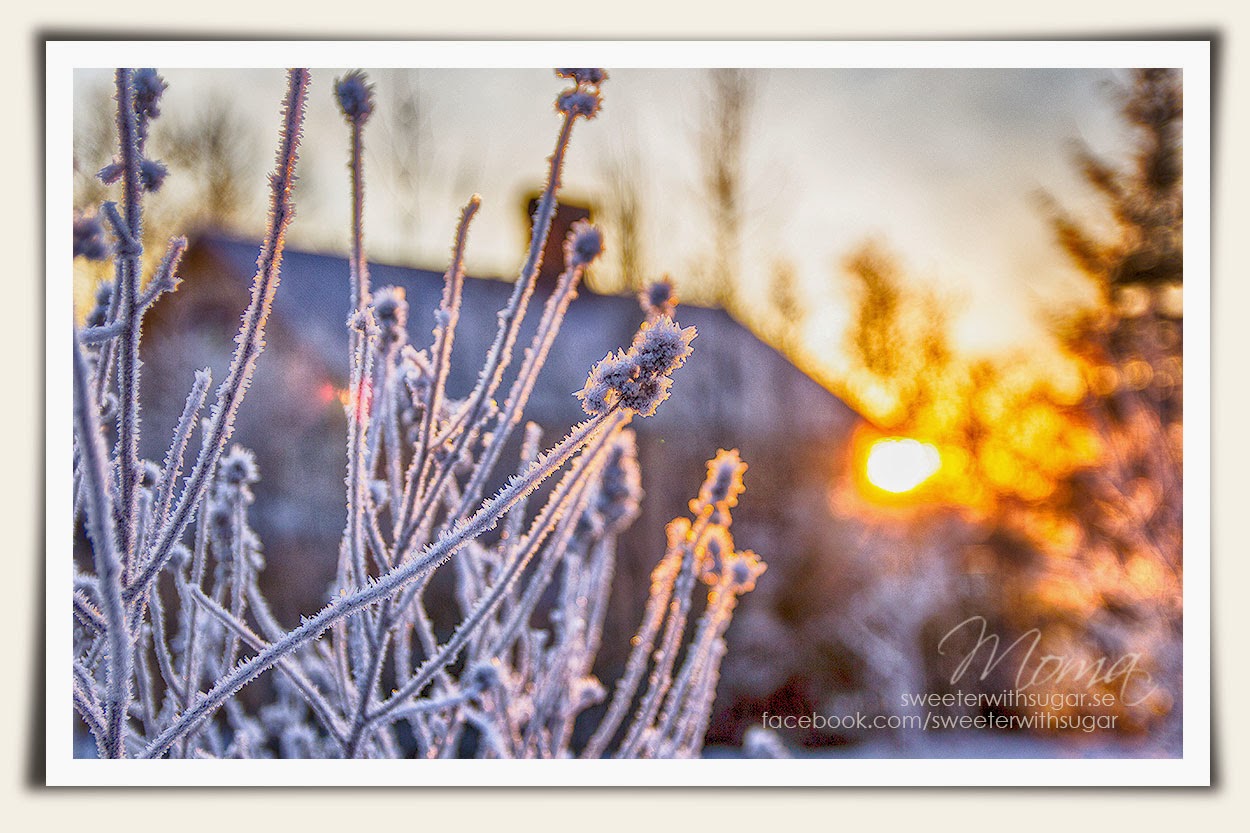 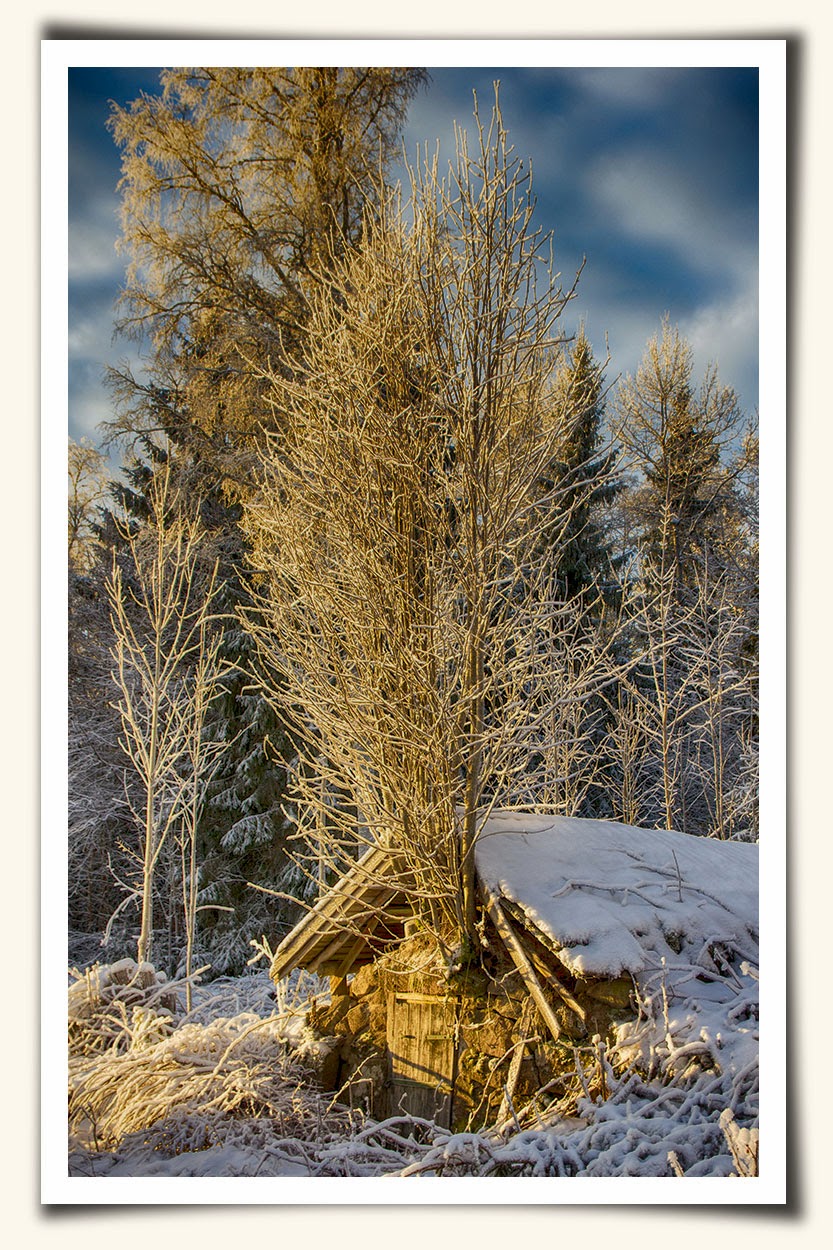 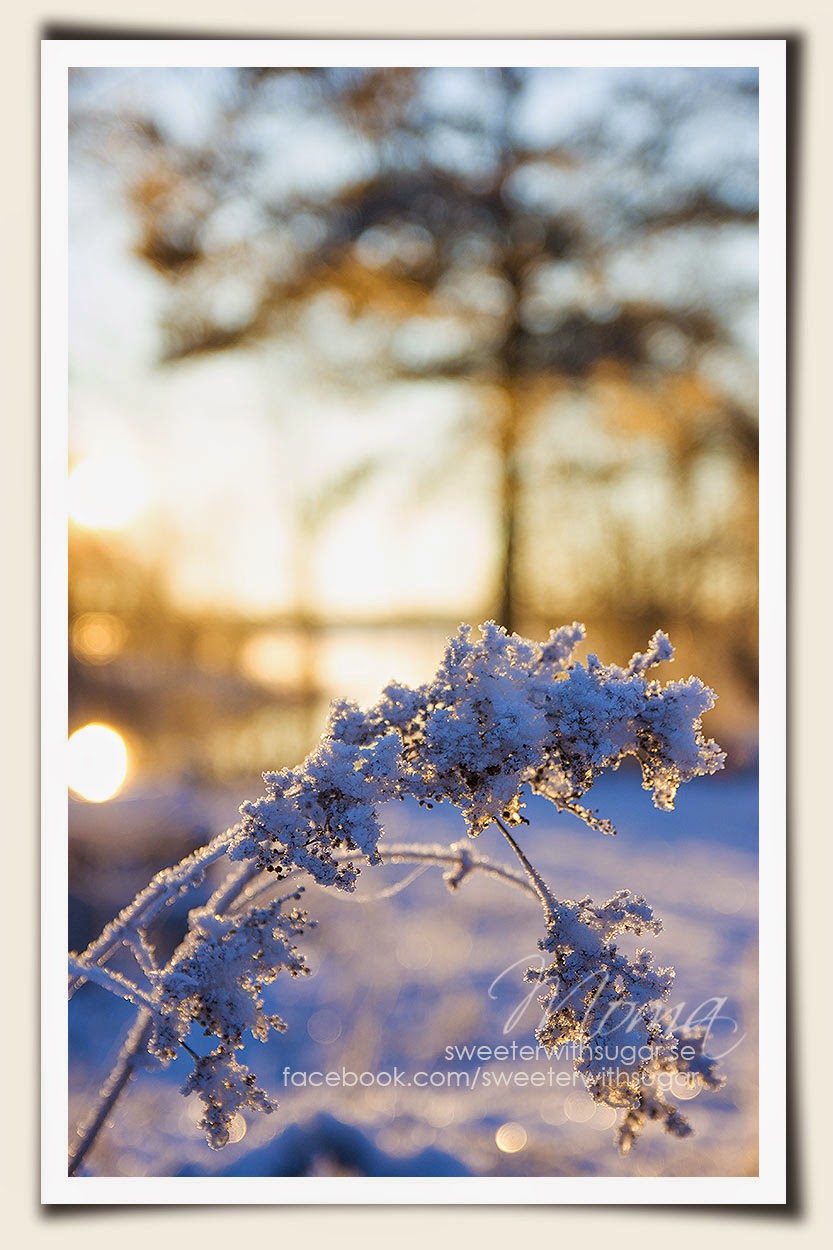 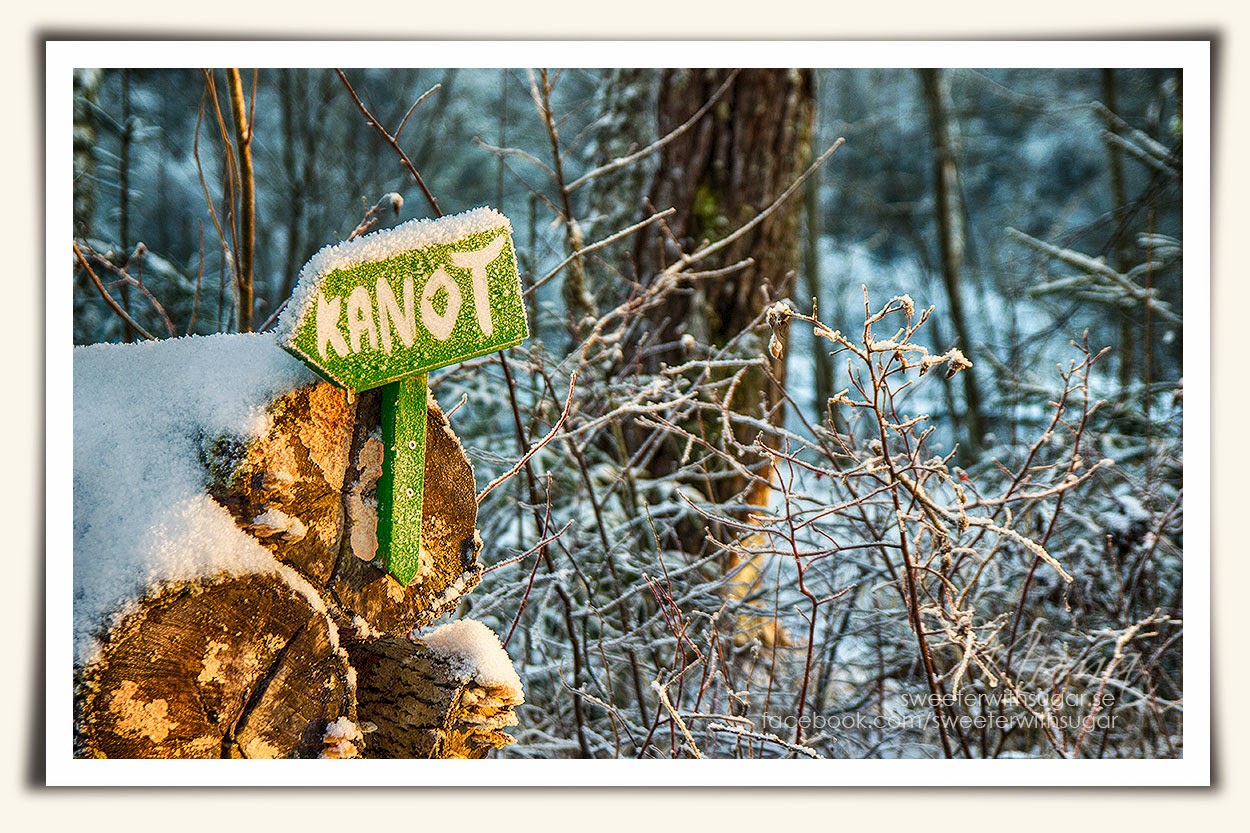 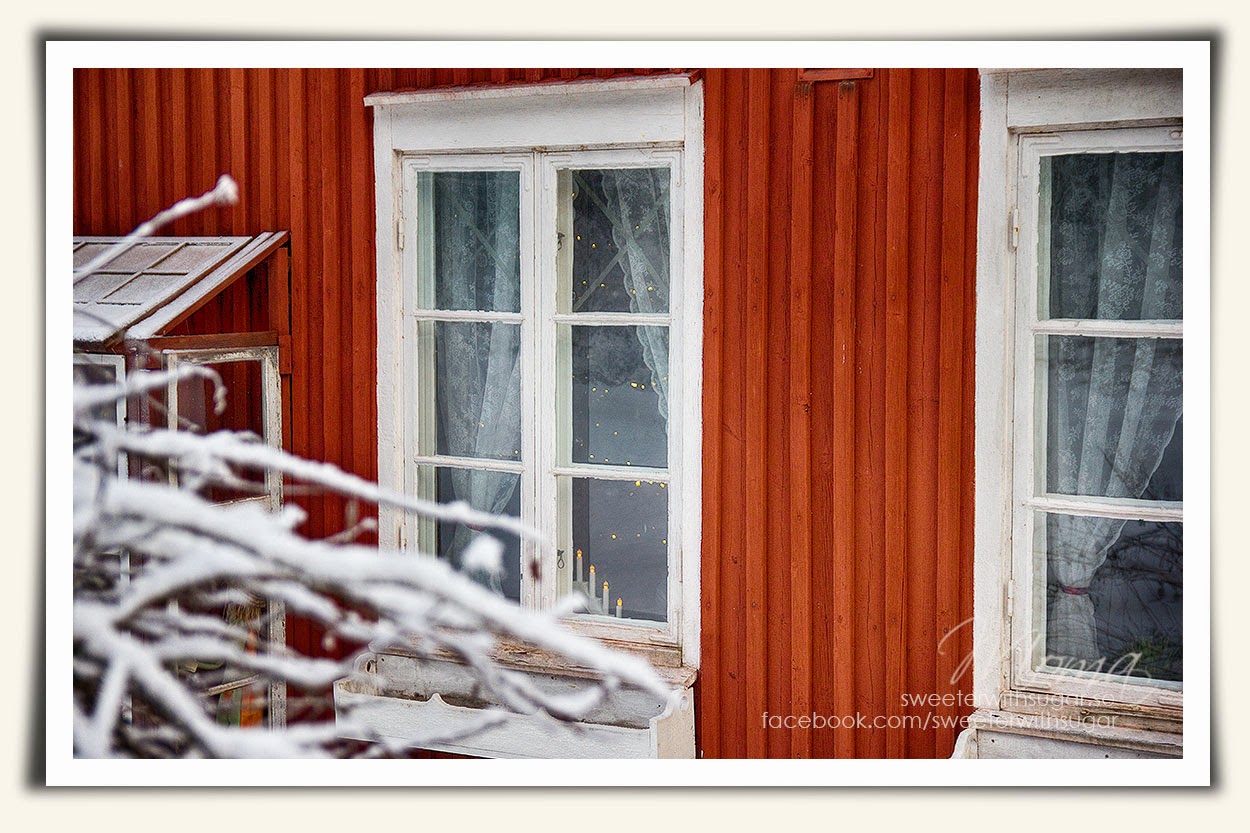 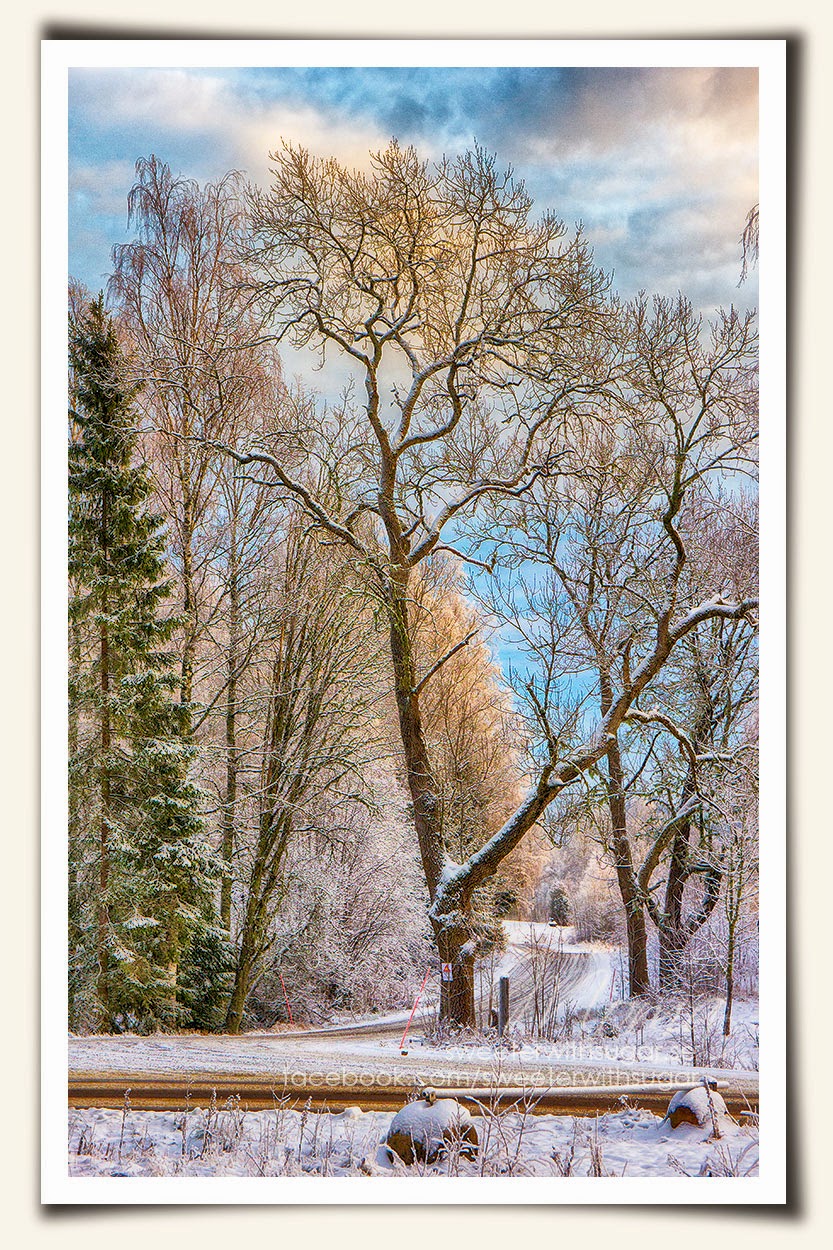 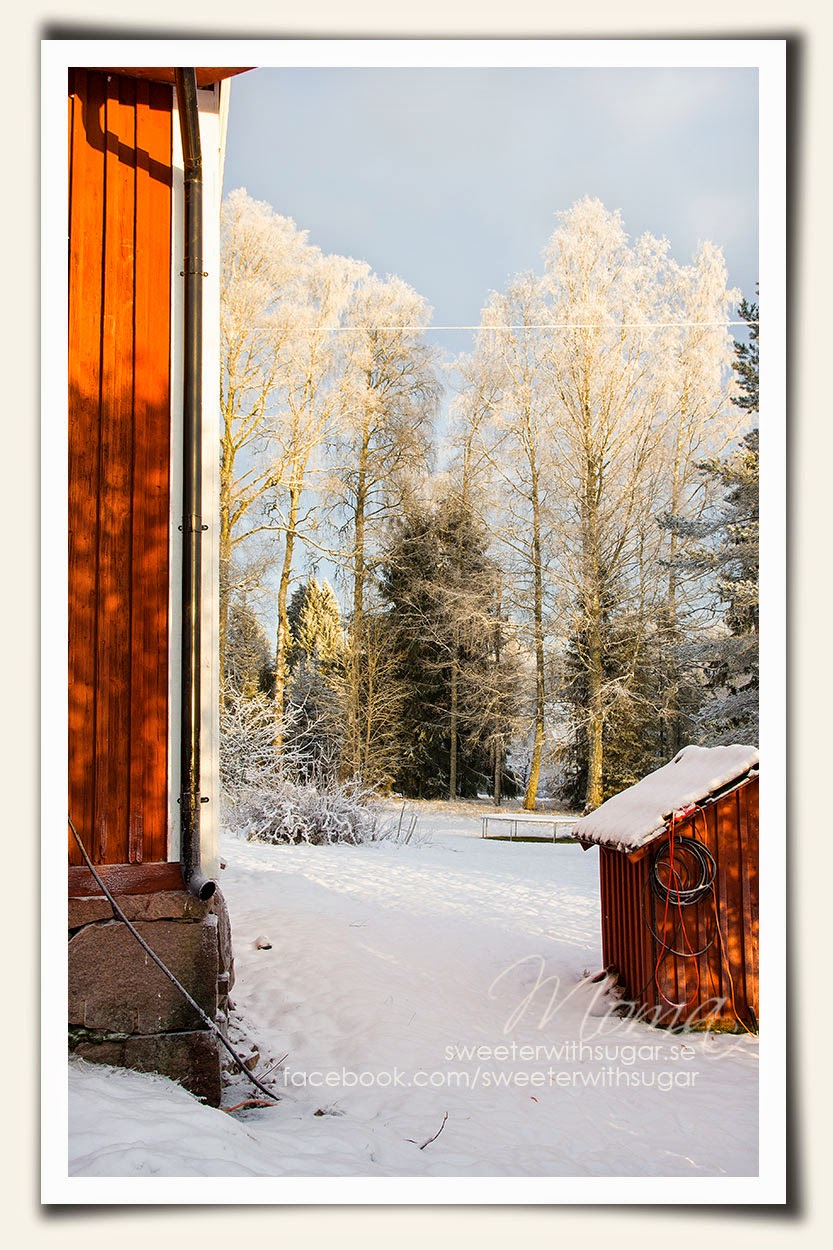 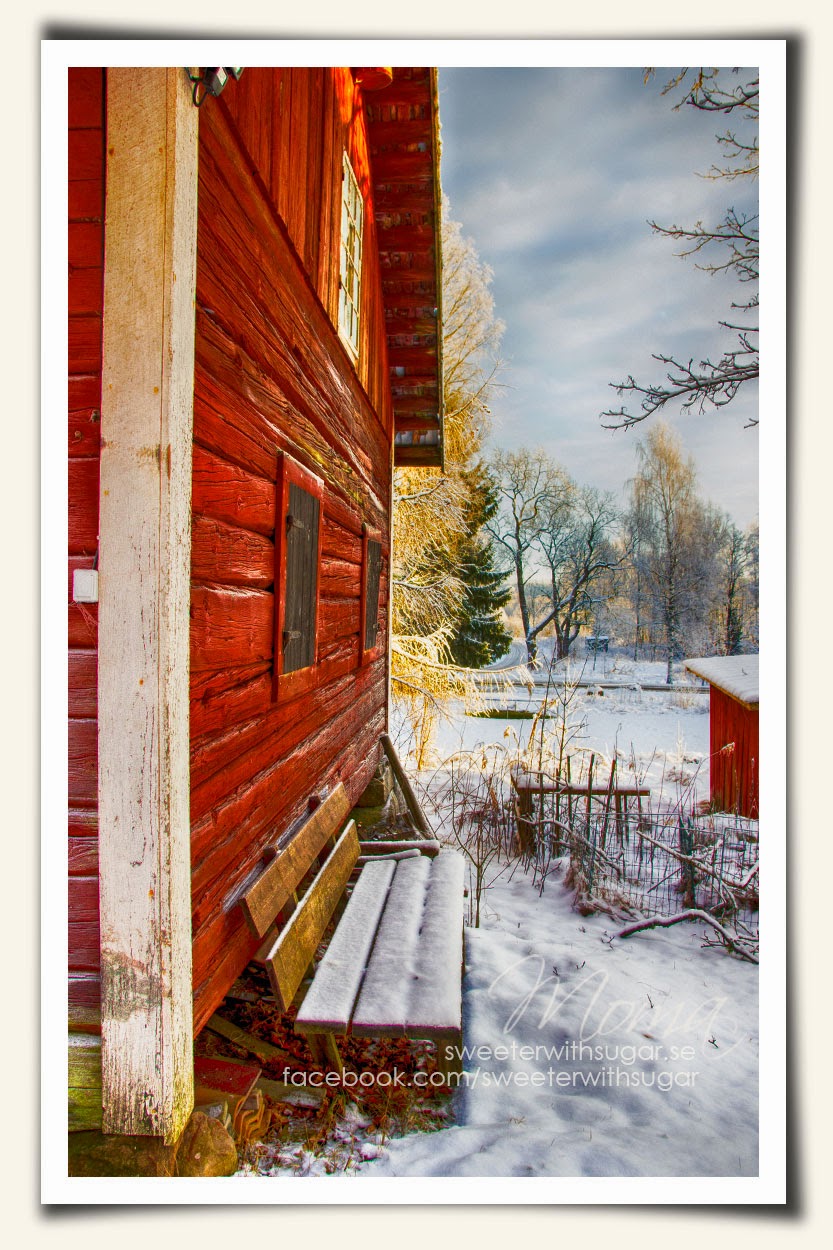 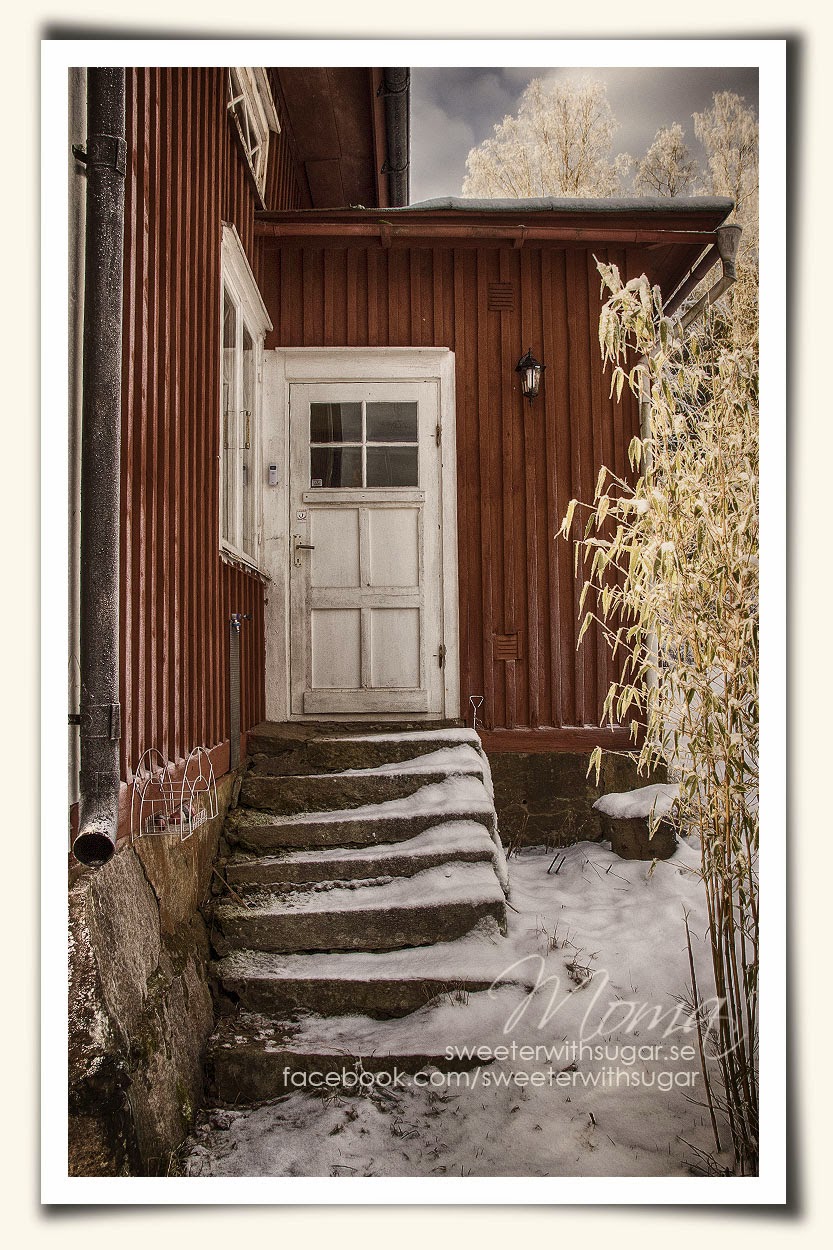 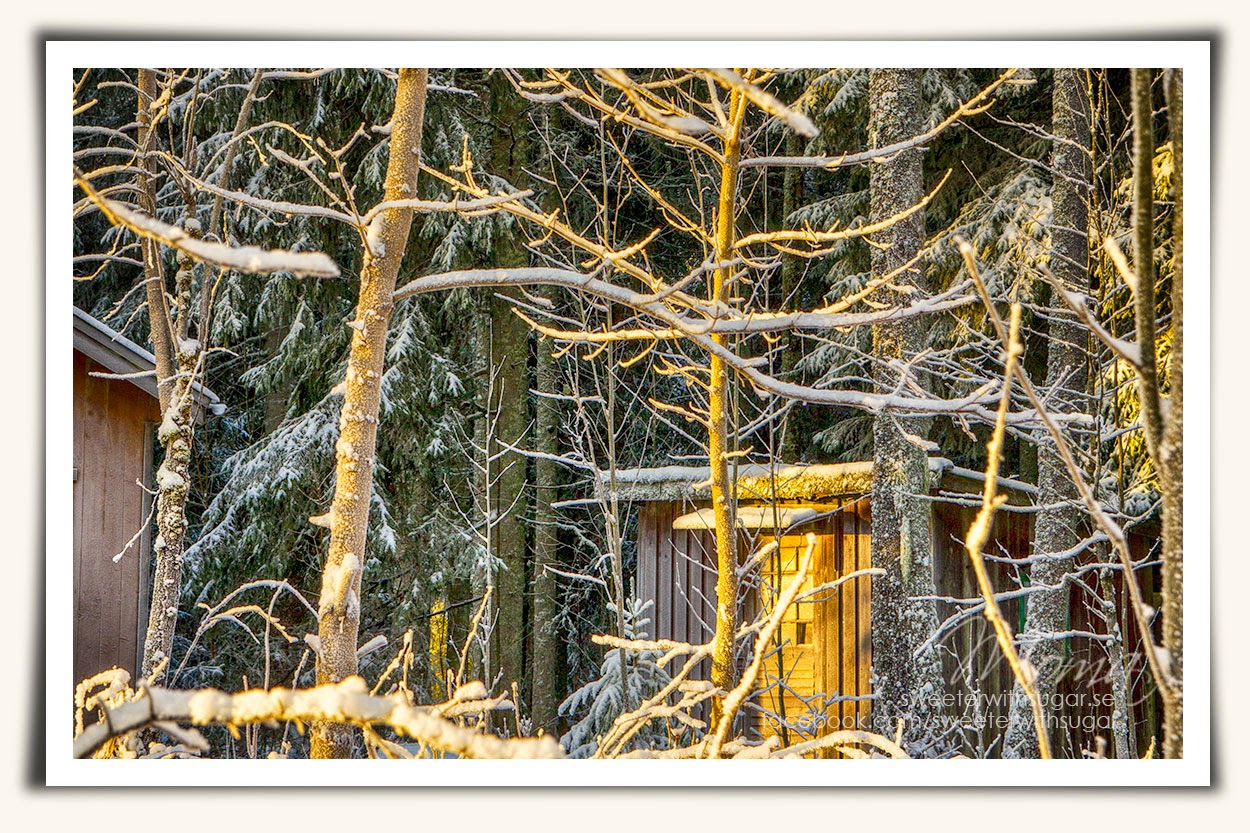 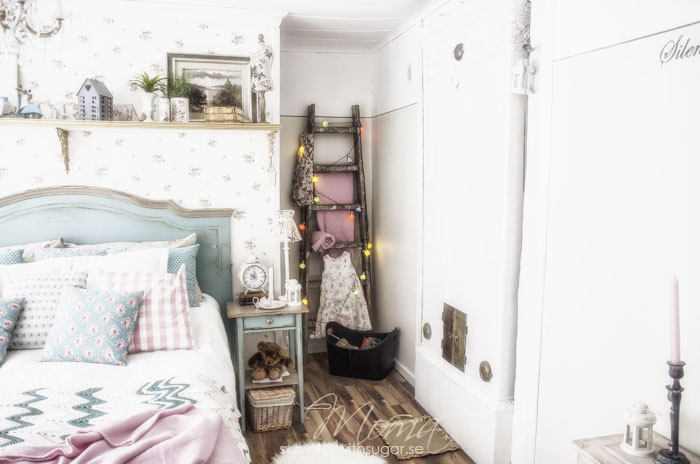